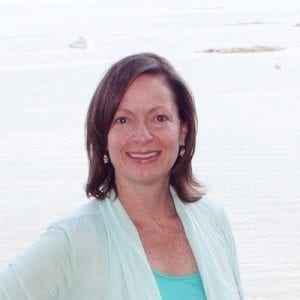 Ellen Matloff, MS, CGC is the President and CEO of My Gene Counsel. Ellen is the founder and former director of the Cancer Genetic Counseling Program at Yale School of Medicine.

Ellen has authored more than 50 scientific publications in the field, is an established educator, lecturer and media spokesperson and has received national awards for her ongoing patient advocacy efforts. She is an outspoken patient advocate in many areas, most notably as a plaintiff in the 2013 BRCA gene patent case that went before the Supreme Court in 2013. This decision has led to drastically lower prices of genetic testing, making it possible for more patients to afford this technology.

As genetic testing became more common and also more complex, she served as the senior author on several publications documenting national errors in the misinterpretation of genetic test results. From these experiences, Ellen created My Gene Counsel and its associated digital tools that can be used in parallel with genetic testing to help ensure that results are used accurately and effectively.

There was one kid who bought his parents 23 and Me kits for Christmas. The husband had had an affair years before. And he showed up in the results. So before we enter into this, we need to think about all of the kinds of data that can be unveiled. It's not all helpful or wanted data. There are pros and cons.