AHA commissioned the AHA to do a report on the future revenue/losses of healthcare and they are projecting $50B - $120B in losses in 2021.  Big gap right.  Well, the gap is due to assumptions, Vaccine distribution and return to pre-COVD habits.

What would your assumptions be?

FTA
Hospitals could lose between $53 billion and $122 billion due to the lingering effects of COVID-19, depending on the speed of vaccine distribution and complete recovery of patient volumes, according to a new report from Kaufman Hall.

Under an optimistic scenario, hospitals would lose $53 billion in revenue this year. The loss would primarily come from a $27 billion decline in outpatient revenue and $17 billion for inpatient as well as $9 billion in emergency department revenue.

Under a more pessimistic scenario, hospitals would lose $122 billion thanks to a $64 billion decline in outpatient revenue.

Hospitals could lose billions more if consumers and hospitals adapt to a “new normal” of slower or only partial recovery of patient volumes. Another concern is a cyclical rise and fall of COVID-19 surges as residents stop social distancing before herd immunity is reached, the report said.
-------------

Which do you think it will be?  Closer to $53B / $120B or Neither for the healthcare industry. 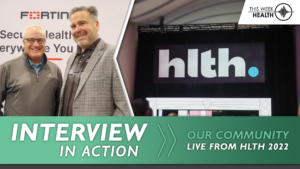 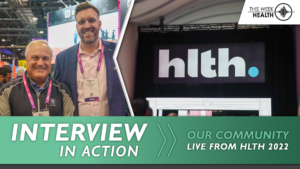 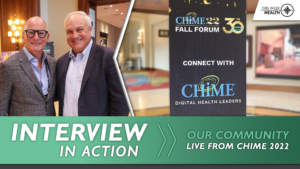