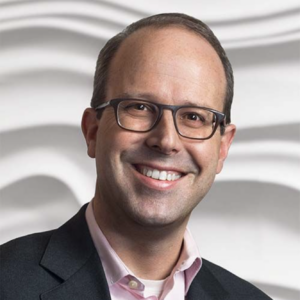 Greg Murphy is the President and CEO of Ordr. He joined Ordr in December 2018. Previously, he was VP Business Operations for the HPE Aruba Group, the 4,000 person networking and IoT business unit of Hewlett Packard Enterprise. In that role, Greg was responsible for leading the business integration of Aruba and HP Networking following HP’s $3 billion acquisition of Aruba Networks in 2015. Greg held multiple prior senior executive positions within Aruba, including SVP Business Operations, GM of network management software, GM of outdoor and mesh products and VP of Marketing. Greg joined Aruba in 2008 through its acquisition of AirWave Wireless, a network management software provider that Greg founded and led. Greg received his M.A. from Stanford University and his B.A. from Amherst College.

Evolving Care Spaces with Clinical Device Management: What is the CIO Responsible For?