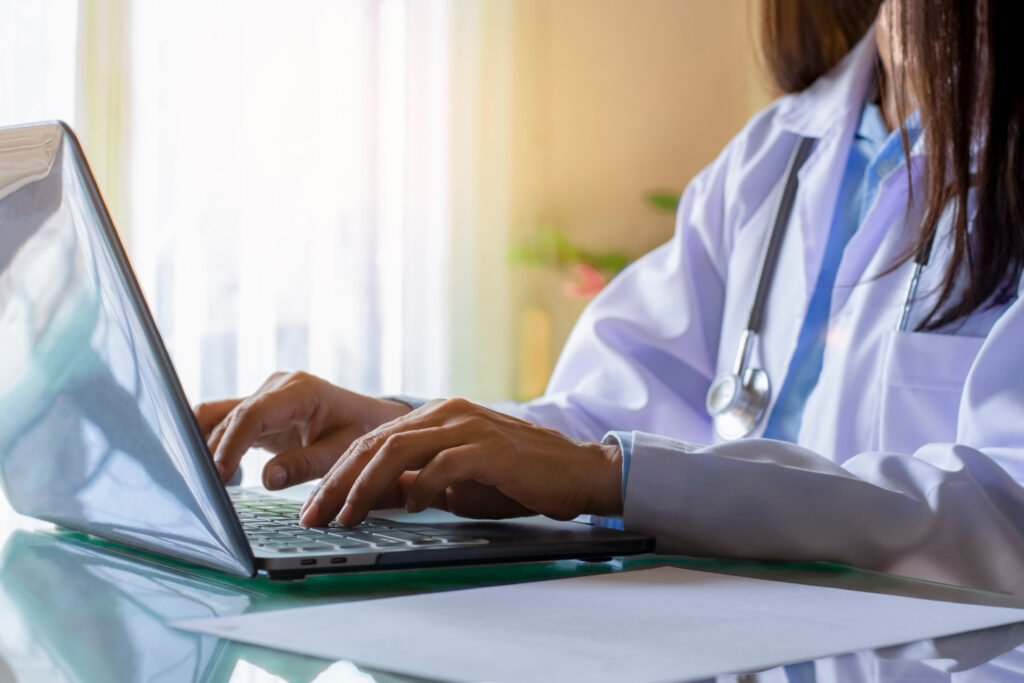 Consolidating Patient Records into One EHR with WellSpan CMIO

Imagine you’re hungry and craving pizza. You go to your favorite Italian restaurant, but instead of serving you a hot, delicious slice, they give you the crust, the cheese, and the sauce separately, so you have to manually assemble the ingredients yourself. That’s how it feels to physicians when patient medication history arrives in the electronic health record (EHR) in disjointed bits and pieces rather than being assembled and served up the way they are expecting. 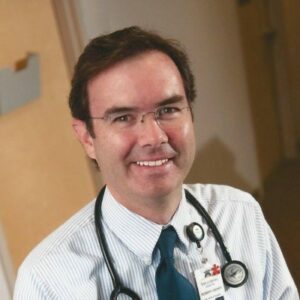 Unfortunately, importing patient medication history into an EHR is fraught with challenges. Incoming data often uses a different language or nomenclature than used by your EHR. This means physicians are faced with empty fields in the patient record, with yellow “caution” triangles indicating missing information that needs to be manually translated and entered. This creates work, decreases efficiency, and sets up opportunities for errors that can affect patient safety.

The more we can automate this process and make it more accurate, the less cognitive effort the care team needs to spend on translations and manual entry. Ultimately, this frees up time to add value to patient care.

Consolidating Patient Records Into One EHR

When you think about manually entering information into a single patient record, the process seems tedious yet manageable. But what about when we need to transfer and translate large amounts of patient data?

That’s the problem we were facing at WellSpan Health last summer. In July 2020, we kicked off a data conversion project to consolidate medication history data from three different EHRs into a new, network-wide instance of Epic. Over time, mergers and acquisitions had added several EHRs across our care locations. This was causing gaps in medical records as our patients interacted with multiple providers using different systems. We had more than 270,000 patient records and millions of medication history records migrating from our legacy systems into one EHR; manual translation and entry would have been a monumental task. This was compounded by the limited timeframe we had to migrate data from the legacy systems while simultaneously going live on our new platform.

Yet digital transfer of the data was also problematic. This was due to disparate formulary service vendors as well as differences in EHR implementations and standards. Additionally, obsolete National Drug Codes (NDCs) made it difficult to import information in a way that would be useful in clinical decision making. In addition to missing medication history, we were struggling with inconsistencies in medication instructions (sigs) and variations in terms used between different data sources. While one prescription might use the word “orally,” another would use “by mouth.”

This caused import and mapping issues that clinicians needed to manually resolve in each patient record. It takes a lot of clicks, scrolling, and selecting from drop-down menus to do that translation manually every time the information is presented.

Relying on AI to Reduce Cognitive Load and Manual Entry

Through a partnership with DrFirst, WellSpan Health extracted continuity of care document (CCD) information from each of the legacy systems and implemented the SmartProcessor℠ artificial intelligence (AI) solution. This solution converted medication history data into a standard nomenclature that our Epic EHR could understand. Working with DrFirst, we also established connections with local pharmacies to pull in additional prescription fill data for our patient populations in Pennsylvania and Maryland.

The data conversion process harnessed the power of AI and machine learning to convert clinical data. It was also addressing discrepancies and variations from the old EHRs, inferring missing data with context to prevent blank fields. By consolidating duplicate records, a patient wouldn’t be waiting while his or her physician reviewed duplicates before picking one to import.

It also saved our staff from importing medications and sigs as unstructured free text and filled in gaps in the data. Instead of simply importing “take one daily,” the AI can infer missing information to insert more complete data, such as “take one by mouth daily” for a medication that is used only by mouth. The AI process eliminated a huge number of yellow triangles by having data pre-populate into the appropriate fields automatically. Read full the case study here.

Now, instead of separate ingredients, we were delivering the whole pizza.

Serving Up Positive Results and Savings

The manual conversion of each patient chart required 20 minutes. The AI engine saved five to seven minutes per patient record. We had budgeted $1.4 million for the migration project; we completed it for around $600,000, spending only about 40% of our budget. In fairness, the budgetary savings weren’t due entirely to this new process, but part of it was. We also were able to have our staff working from home. And by using CCD conversion combined with SmartProcessor, the time saved allowed them to focus on other priorities.